Skip to content
Posted inFinance
Posted by By admin August 30, 2021 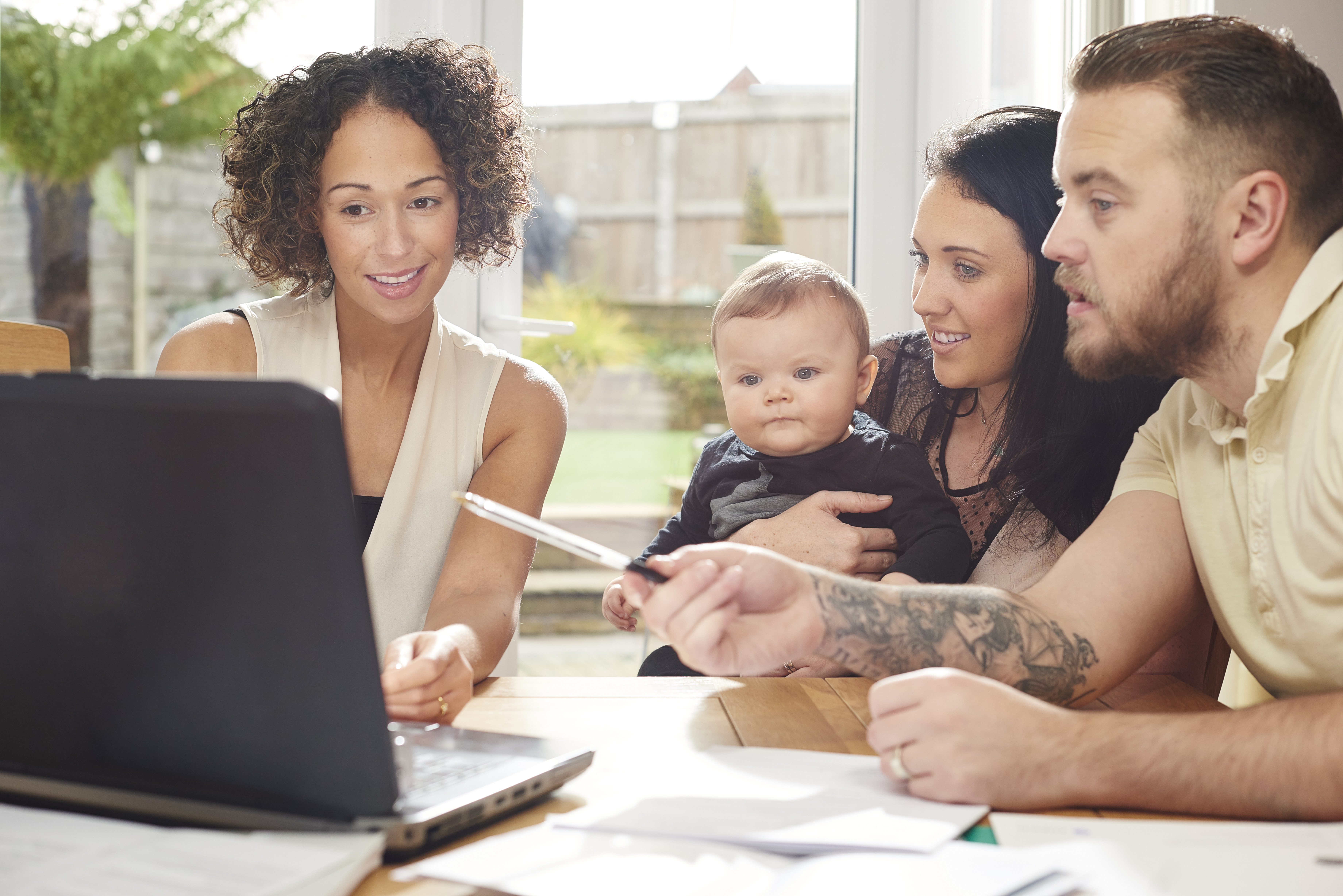 Financial services stocks have been a hot commodity this year. As measured by the Dow Jones U.S. Financial Services Index, the sector is up about 25% so far through Wednesday’s close, compared to 17% for the S&P 500.

Much of the financial index’s gain can be attributed to traditional banks and financial institutions recovering from the effects of the pandemic in 2020. But for Upstart Holdings (NASDAQ:UPST), SoFi Technologies (NASDAQ:SOFI), and SVB Financial Group (NASDAQ:SIVB), the story isn’t about recovery. It’s about all-out growth as consumers demand a new type of financial service business built for the digital age. Here’s why I’ve been buying (or planning to buy) more of all three this summer.

A lot has been said about Upstart this year. The hot IPO stock that made its public debut just eight months ago is up more than 700% since it first opened trading. The company’s investment thesis revolves around its artificial intelligence (AI) platform, which helps its bank partners make better loans to consumers, a simple enough story that has delivered tremendous results — and could continue to deliver for many more years to come.

During the second quarter of 2021, Upstart obliterated the expectations it provided a few months prior, recording revenue and adjusted EBITDA of $194 million and $59.5 million, respectively. Compared to a year ago, revenue was up 1,018%, and adjusted EBITDA was actually at negative $3.1 million in Q2 2020. Suffice it to say, this business is onto something with its lending metrics for personal and auto loans, and it’s realizing robust profitability even though it’s in the early stages of its growth cycle.

Granted, after the stock popped following the last quarterly report, shares now trade for 35 times trailing 12-month sales. However, that doesn’t tell the whole story. Upstart trades for a more modest 22 times expected 2021 sales after management provided yet another massive upgrade to its outlook. It’s now calling for full-year revenue of about $750 million — $150 million more than before.

Upstart is blazing, and it’s using its position of strength to keep the foot on the gas. It recently announced it’s selling $575 million in convertible debt to add to its cash stockpile (which ended June 2021 at over $506 million). The purpose of the extra cash is listed as “general corporate purposes,” so Upstart could embark on new product development, more marketing, or perhaps an acquisition or two to jump-start this upstart’s entry into new areas of the fintech world. Either way, I plan to continue accumulating shares after the latest update.

SoFi: Buy on the overreaction to the short-term news

Speaking of hot fintech stocks, SoFi has done the opposite of Upstart since going public through a merger with a special purpose acquisition company on June 1 — shares are down 37% since then as of Wednesday’s close. The business’ actual financial performance has been a totally different story, though.

The unified financial services mobile app had 2.56 million members at the end of the second quarter, compared to 2.28 million just three months ago and 1.20 million at the same time last year. The number of lending and financial service products offered to those members also more than doubled year over year. And technology platform accounts (primarily via SoFi’s subsidiary Galileo, which enables digital payments and banking for other fintech start-ups and traditional institutions alike) ended Q2 at 79 million, compared to 36 million last year. All told, it equated to a 101% increase in revenue to $231 million.

So what gives with the steep stock price decline? It seems investors were hyper-focused on a reported net loss of $165 million, an eye-watering amount to be sure. However — and this is a big “however” — $99.8 million of that loss was due to a remeasurement of the tax benefit SoFi can recognize on its acquisition of Galileo last year. And why is that? Basically, SoFi expects the takeover to be far more profitable than originally anticipated, which reduces its expected tax benefit. In a nutshell, investors might be overly concerned with one quarter’s worth of net losses due to an accounting change, and missing the fact that SoFi’s longer-term profitability outlook just significantly improved.

To the resulting drop in stock price, I say “yes, please.” SoFi now trades for less than 12 times it full-year expected revenue of $980 million, a real bargain if this app-based fintech company continues to grow anywhere close to the rates it has been delivering as of late.

From SoFi I pivot toward a more “traditional” bank, SVB Financial Group, better known as the parent of Silicon Valley Bank. This is no fresh face in the financial world, as it’s been around for some 40 years already. However, SVB has positioned itself as “the bank of the innovation economy,” located primarily in central California’s technology hub and other centers of technological development around the world.

As a lender and financial services firm that primarily works with start-ups, their founders, and their investors, SVB has a truly unique position serving fast-growing companies. And given the added risk of banking a business with tech disruption on its mind, SVB often takes an equity stake in its clients’ businesses in exchange for some of its services. The rapid acceleration of innovation and tech adoption over the last couple of decades has done wonders for the stock, and the pandemic has ratcheted up the rate of change in the global economy. As a result, shares of SVB are up 122% since the start of 2020.

The latest update indicates that that run is far from over. Net income from interest on loans and banking fees in the second quarter increased 119% year-over-year to $502 million as metrics on nearly all fronts — from average client investment funds to interest-bearing deposits to SVB’s own equity investments in technology start-ups — are up big this year. Subsequent to the end of the second quarter, SVB also finalized its acquisition of Boston Private Financial Holdings to strengthen its presence in private wealth management.

After the last update, shares trade for just 16 times trailing 12-month earnings per share, a real bargain considering the higher-than-average growth this institution can generate thanks to its niche serving tech firms and their investors. Old-style banks are boring, but not this one. I remain a buyer this summer as the innovation economy keeps zipping along at a fast pace.

This article represents the opinion of the writer, who may disagree with the “official” recommendation position of a Motley Fool premium advisory service. We’re motley! Questioning an investing thesis — even one of our own — helps us all think critically about investing and make decisions that help us become smarter, happier, and richer.