Skip to content
Posted inLoans
Posted by By admin August 11, 2021 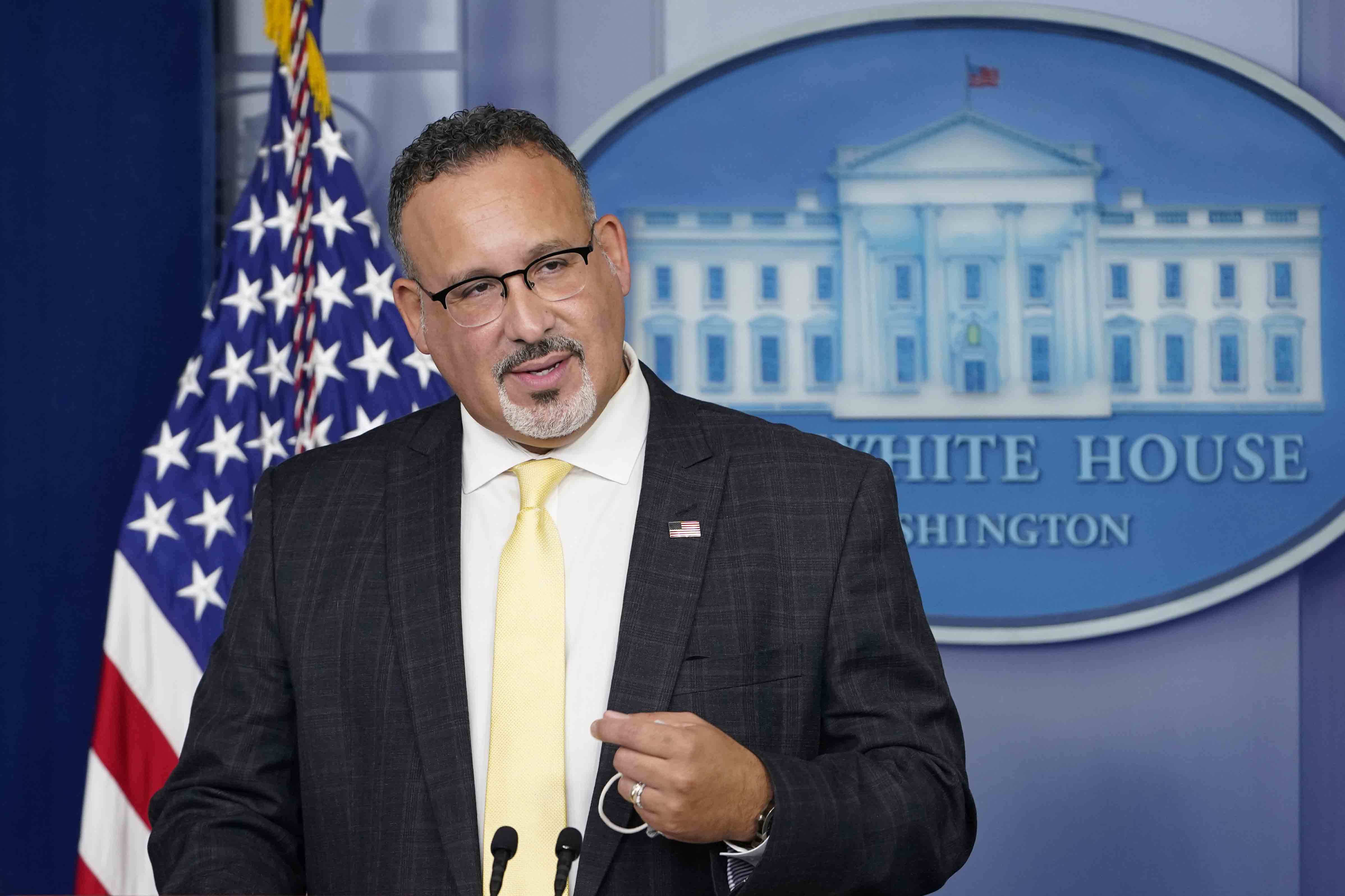 The extension of the relief, which had been recommended to the White House by top Education Department officials, gives the Biden administration more time to decide how it plans to respond to progressive demands that the president take executive action to cancel student debt.

Schumer has been leading Democrats’ lobbying efforts to get the Biden administration to use executive authority to cancel up to $50,000 of debt per borrower. House Speaker Nancy Pelosi broke with progressives last week, telling reporters that she did not believe Biden had the authority to cancel student loan debt and questioned the wisdom of such a plan.

The White House has said it backs $10,000 of loan forgiveness per borrower but has asked the Education and Justice Departments to review whether it has the authority to provide that relief without Congressional approval.

A wide range of Congressional Democrats, including the chairs of the education committees, Sen. Patty Murray (D-Wash.) and Rep. Bobby Scott (D-Va.), had called on the Biden administration to extend the freeze on student loan payments for at least some time into 2022. More moderate Democrats like Sen. Kyrsten Sinema (D-Ariz.) had also backed an extension of the relief, too.

But in recent days progressives stepped up their pressure on the Biden administration to act quickly to extend the student loan payment pause, seeking to avoid a repeat of the dramatic expiration of the eviction moratorium last week.

“We can’t let preventable crises like this ever happen again,” House Progressive Caucus Chair Pramila Jayapal (D-Wash.) said earlier this week after the Biden administration announced a new eviction moratorium. “The student loan moratorium ends on September 30, and millions of people won’t be able to restart making their payments. Let’s act NOW to protect them, before it’s too late.”

Beyond the political pressure on Capitol Hill, the uncertainty over the student loan relief this fall had caused concern among officials at the Education Department who operate the student loan program.

Cardona has said he wants to provide a smooth “on ramp” to borrowers resuming payments for the first time in more than a year, but the department has not yet announced how it plans to do that.

Some department officials, as well as the student loan servicing companies, worried that the short timeframe would lead to a chaotic transition when the government took the unprecedented step of turning back monthly student loan payments for tens of millions of borrowers at once.

Republicans, meanwhile, have questioned the taxpayer cost of continuing the relief beyond September and have urged the Biden administration to resume collecting student loans.

“Secretary Cardona is using the permanent pandemic narrative to wield power rather than enact responsible solutions to help borrowers get back on track,” Foxx said in a statement. “I regret that Secretary Cardona did not show real leadership by working with Congress to transition responsibly the portfolio back into repayment by Oct 1 of this year.”

The Education Department estimates that the zero-percent interest on most federal student loans saves borrowers a collective $5 billion each month. But the department has also projected that the freeze on payments and interest has increased the cost of the federal student loan program by roughly $76 billion.

The federal government has paused monthly student loan payments and interest since March 2020 through a combination of legislation, the CARES Act and subsequent executive actions from both the Trump and Biden administrations.