Skip to content
Posted inBusiness
Posted by By admin September 6, 2021 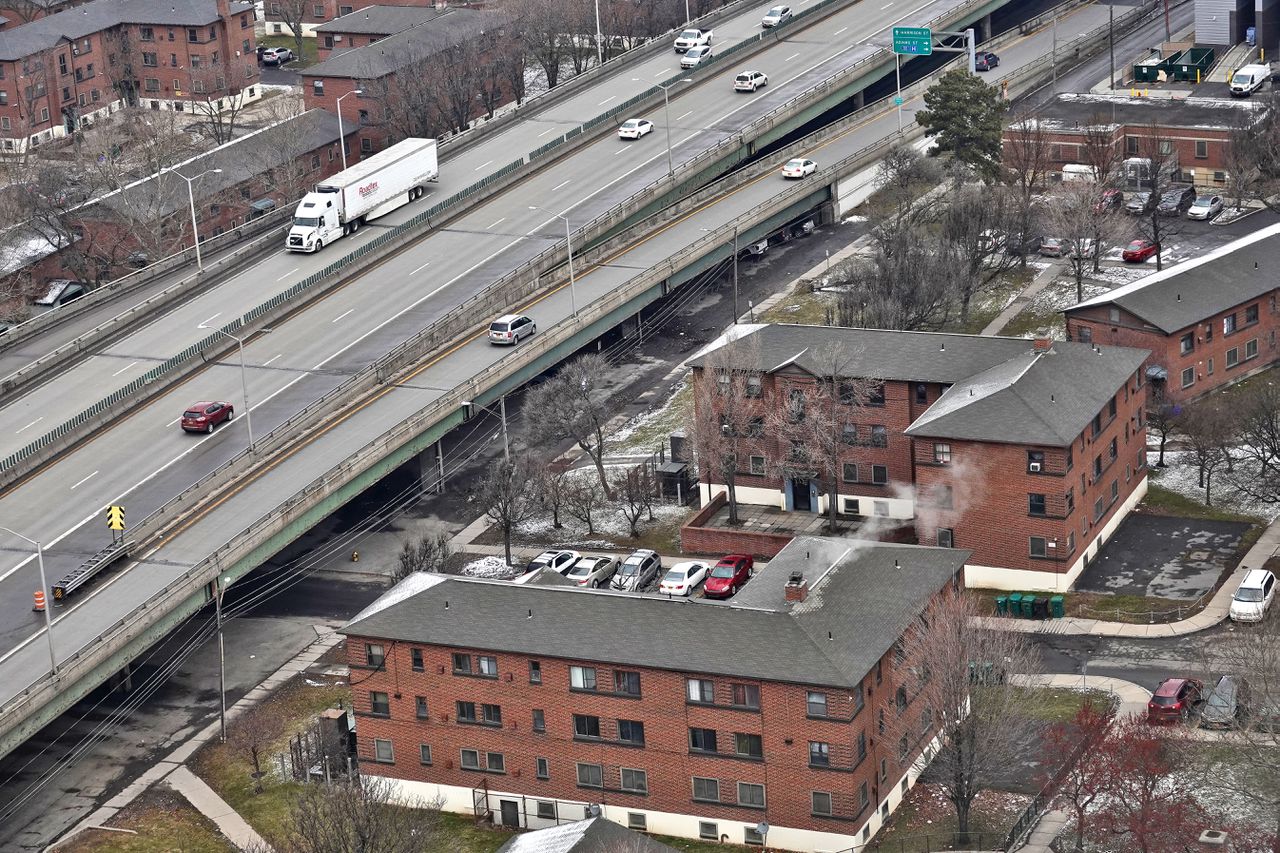 Syracuse, N.Y. — A leading Central New York business group says recent calls to reconsider Interstate 81′s future by, once again, looking at a replacement bridge is another delay tactic in a decade-long analysis of the highway system.

The idea for a massive bridge to replace the aging highway “is nothing more than a new name for the elevated highway concept that has already been studied and dismissed through the course of the extensive I-81 process,” Rob Simpson, who heads CenterState CEO, wrote in a sharply worded release today.

Already, Simpson said, the state has rejected rebuilding an elevated I-81 on its current path because it would raze more properties, create a longer construction schedule and would cost more money. That rejection, which isn’t yet final, comes after years of study, analysis and meetings with community members about the highway system.

A last-minute idea from some “skyway” bridge supporters — to name the new highway after abolitionist Harriet Tubman — would attach her name to what Simpson and others say are the very oppressive conditions that she fought.

“Such a divisive skyway would only perpetuate deleterious impacts on the very communities of color who have lived in the shadow of I-81 for 60 years,” Simpson wrote. “Let’s honor the legacy of Harriet Tubman by creating solutions to address the racial and social inequities she fought.”

State and federal transportation officials are proposing to tear down a portion of I-81 that runs between the University Hill and downtown — and through a public housing neighborhood — and reroute highway traffic around the city. The $2 billion plan calls for expanding parts of Interstate 481 (the new I-81) and rebuilding a portion of Interstate 690 in the heart of the city.

In the new configuration, traffic headed to and through Syracuse would also disperse along new exits onto city streets, including Colvin and West streets and Crouse and Irving avenues.

Currently, the state is seeking public comments on the project through Sept. 14.

Those supporting the idea for a massive replacement bridge have provided no detailed engineering plans. Weeks ago, Syracuse Mayor Ben Walsh called the “skyway” a pie-in-the-sky” idea. One skyway supporter last week said he doesn’t know the exact size of the bridge he’s proposing.

“This status quo mentality represents a short-sighted vision that puts parochial self-interests over what is best for the community as a whole – investment and progress,” Simpson wrote. “The highway is now four years beyond its useful life and no longer meets current federal highway standards for safety. At stake is injury and loss of life, increased costs and the possibility of missing a once-in-a generation infrastructure opportunity.”

Supporters of the skyway say their idea would keep more traffic from using city streets and it would create an iconic structure that Syracuse would become known for.

Syracuse Assemblyman William Magnarelli has called for more time to assess the project and to come up with a different solution. Rep. John Katko has also called for a longer public comment period.

DOT officials say I-81 is inspected and repaired regularly and remains safe.