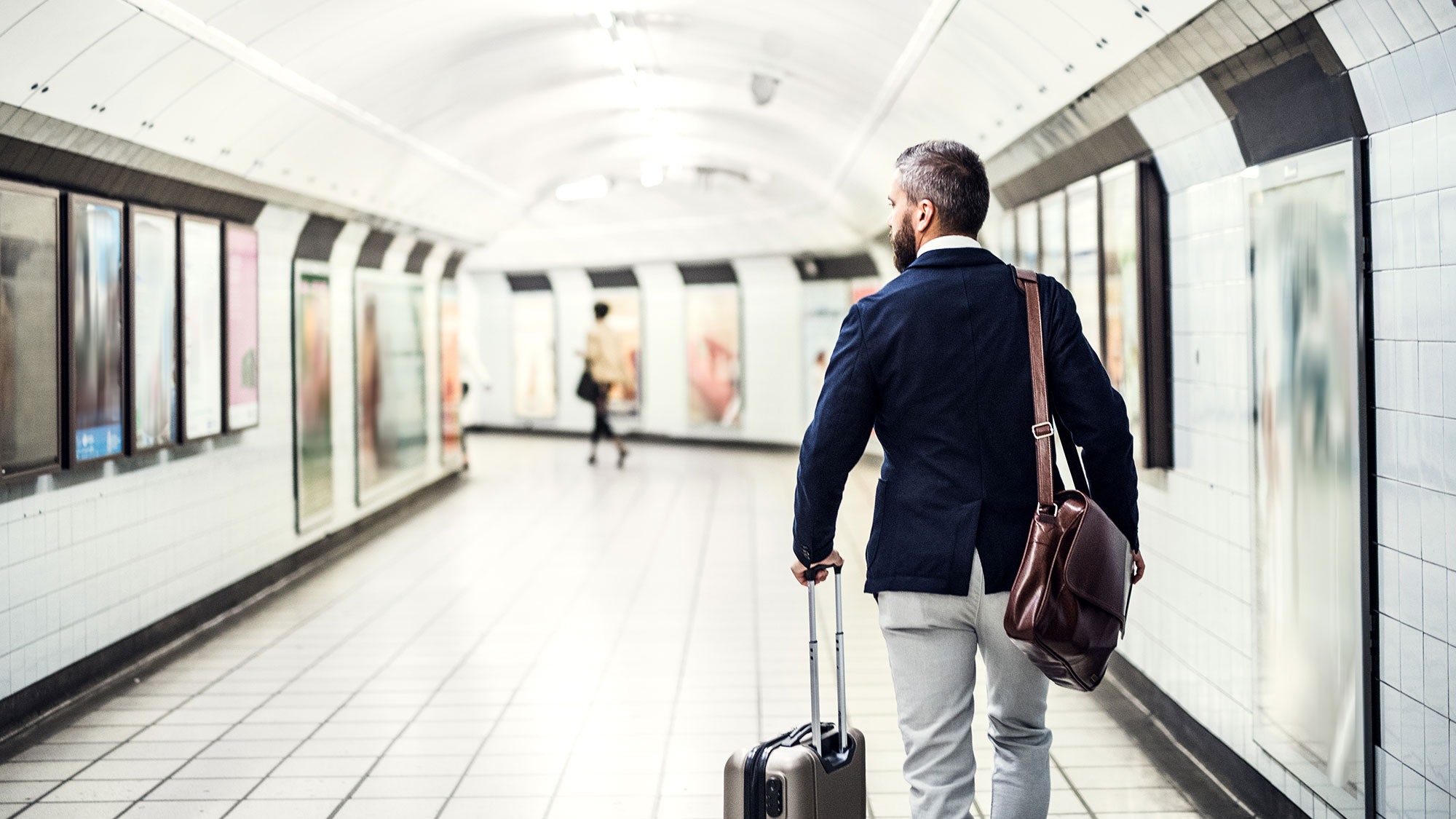 More than half of U.S. business travelers are likely to cancel existing travel plans with no intent to reschedule due to the surge in Covid-19 delta variant cases, according to a new American Hotel and Lodging Association (AHLA) survey.

The survey results come as corporations delay their return to the office and major business travel destinations reinstate entry requirements and travel warnings, further evidence of a fall business travel recovery that could be weaker than some expected.

Indeed, group demand could fall in the months ahead, according to STR and Tourism Economics. “Group will still happen, but I won’t be surprised to see some cancellations in markets with high case counts and low vaccination rates,” STR president Amanda Hite said in a statement that accompanied its upgraded 2021 U.S. hotel forecast.

The drop in meeting attendance comes as some scheduled large-scale events are being canceled or delayed. On Aug. 24, the Financial Planning Association, for example, cancelled its in-person conference scheduled for Sept. 22, citing “the surge of the delta variant and concerns over the increasing number of Covid-19 cases across the country.” Nearly 1,000 participants were registered for the event.

AHLA’s results coincide with the Global Business Travel Association’s August survey. Among that survey’s 678 member travel buyer and supplier respondents, 40% that had ceased domestic travel planned to resume domestic trips within the next one to three months. About 31% of the supplier respondents reported a drop in corporate bookings, and 25% reported an increase in corporate sales.

Since the survey was conducted, quarantines and travel warnings have been maintained or reinstated. The U.S. federal government in late July said it would not lift restrictions on international travelers anytime soon, and the European Council on Aug. 30 removed the U.S. from its list of safe countries from which travelers would not require quarantine and testing.

The accumulating survey results come after suppliers voiced optimism in their quarterly earnings calls this summer. Many pointed to presumed autumn return to the office as a sign for a stronger recovery in business travel.