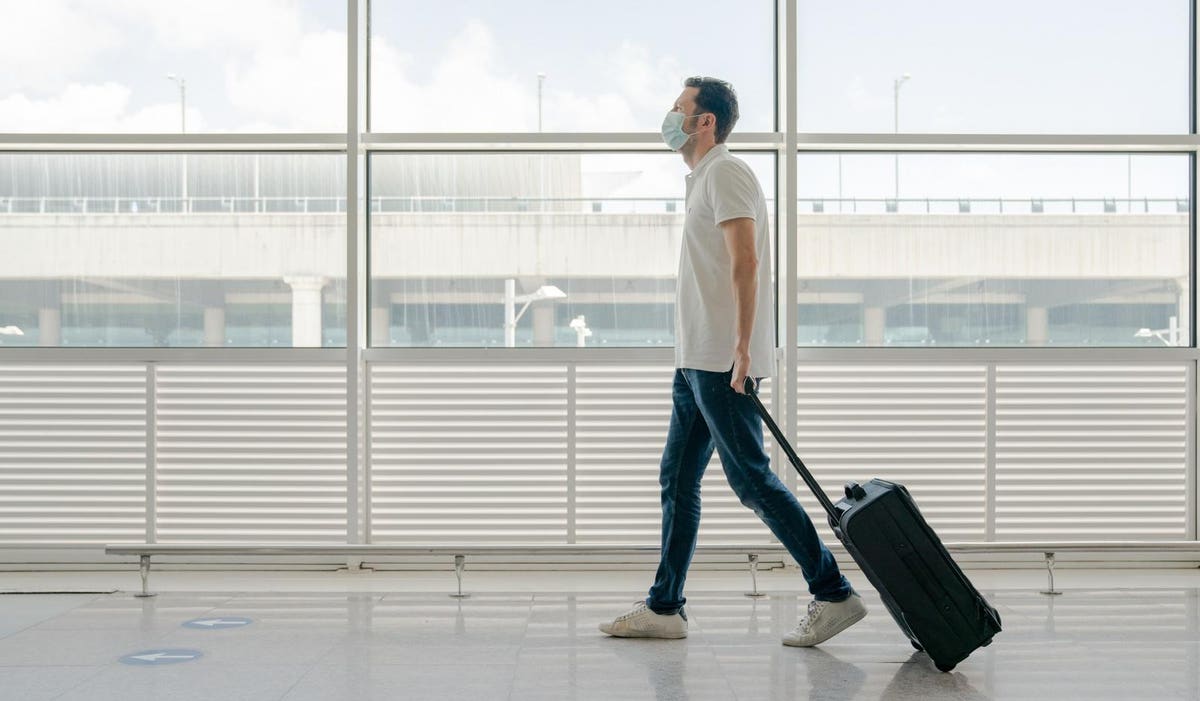 Nearly two years into a pandemic that shows no end in sight, a majority of Americans now support vaccine mandates for travelers. Most Americans now believe that people should be required to show proof of Covid-19 vaccination before getting on a plane, staying at a hotel, dining in a restaurant and attending large events, according to the latest Gallup poll.

In the four months between April and August, as the delta variant swept across the U.S., support for travel-related vaccine mandates ticked noticeably upward.

More than six in 10 Americans (61%) now support requiring proof of full vaccination before getting on a plane — up from 57% in April 2021.

Support for vaccine mandates for hotel guests reached majority status in August, notching up 9 percent from 44% in April to 53% in August.

The largest shift in attitudes about vaccination mandates involves eating out. Between April and August, there was a whopping 13% jump in support for having to show proof of vaccination status before dining in a restaurant. Now 53% of Americans support such a requirement, compared to 40% four months ago.

Nearly six in 10 (58%) of Americans now support a vaccine mandate for attending large events like concerts and festivals — up from 55% in April.

Affiliation with a political party is also strongly related to opinions on vaccine requirements. A supermajority (92%) of Democrats support a vaccine mandate for flying, compared to just 29% of Republicans. Independents are split right down the middle, with 50% supporting and 50% opposing such a requirement for air travel.

Of course, majority support for vaccine mandates does not necessarily translate to adoption by the travel industry. Airlines do not require passengers to show proof of vaccination — or get tested, for that matter — before flying within the U.S.. And very few, if any, hotels in the U.S. require guests to show proof of vaccination status at check-in.

Vaccine mandates for dining out have more traction, as “no vax, no service” policies pop up in a growing number of restaurants from coast to coast.

In a polarized country, the popularity of such measures can be in the eye of the beholder. One in three Americans say they’d be less likely to dine in a restaurant if they were required to show proof they are vaccinated, according to a recent survey by the National Restaurant Association. But another third say that a vaccine mandate would have the opposite effect — and actually make them more likely to dine in a restaurant.

How to change the future of technology