Skip to content
Posted inFinance
Posted by By admin September 11, 2021 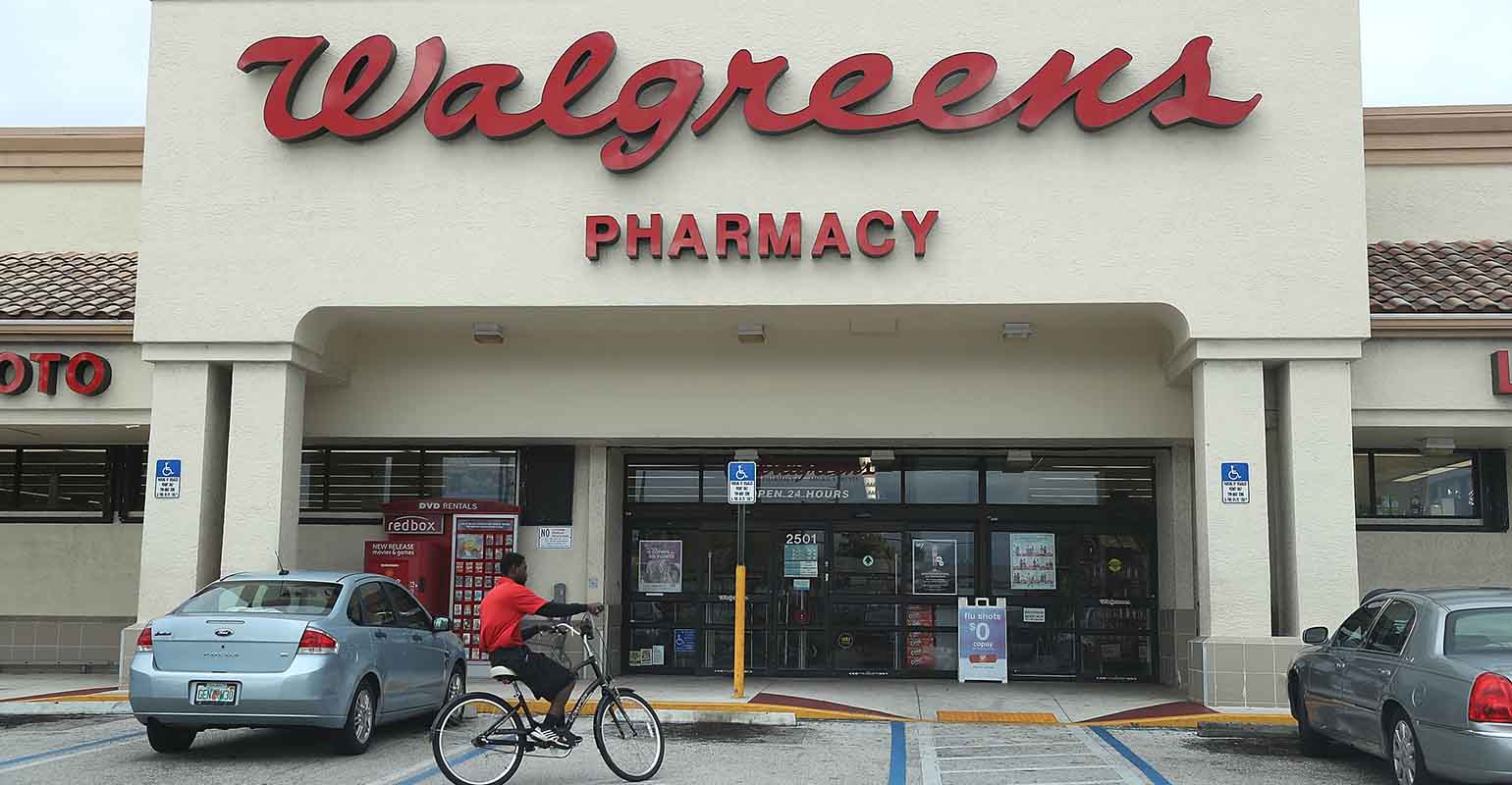 Walgreens is putting its own spin on “financial wellness.” The pharmacy chain introduced a bank account and debit card, called Scarlet, which will see “personal finance planning tools” offered to customers, according to the announcement. The financial features are being offered in partnership with InComm Payments and are accessible via mobile app.

Scarlet allows customers to set “up to six financial goals,” according to a spokesperson for InComm. The app also tracks cash flow and supports bill pay. Each account can be divided into four subaccounts, so families can separate household finances among different accounts, each linked to its own debit card.

There currently is no investing option for the product, but this hasn’t been ruled out in future. “InComm Payments cannot comment on future plans for Scarlet product features,” said a spokesperson when asked about adding investments to Scarlet. InComm supports services like gift card programs and health benefits payments, but it also has a partnership with Flexa, announced in July, that allows merchants to accept digital currency.

“Scarlet is just the latest expansion in the Walgreens financial services portfolio,” said Maria Smith, vice president of payments & financial services at Walgreens, in a statement. Walgreens has its own mobile wallet, as well as third-party banking services and a credit card. “We look forward to deepening engagement with our customers, as we continue to support their personal and financial wellbeing,” she added.

For now, Walgreens is sticking with “banking and financial management solutions,” according to Stefan Happ, president of InComm Payments. The firm, he said, wants “to help make financial wellness habits more convenient and accessible than ever before.”

Facebook to buy $100 million of invoices from diverse-owned businesses